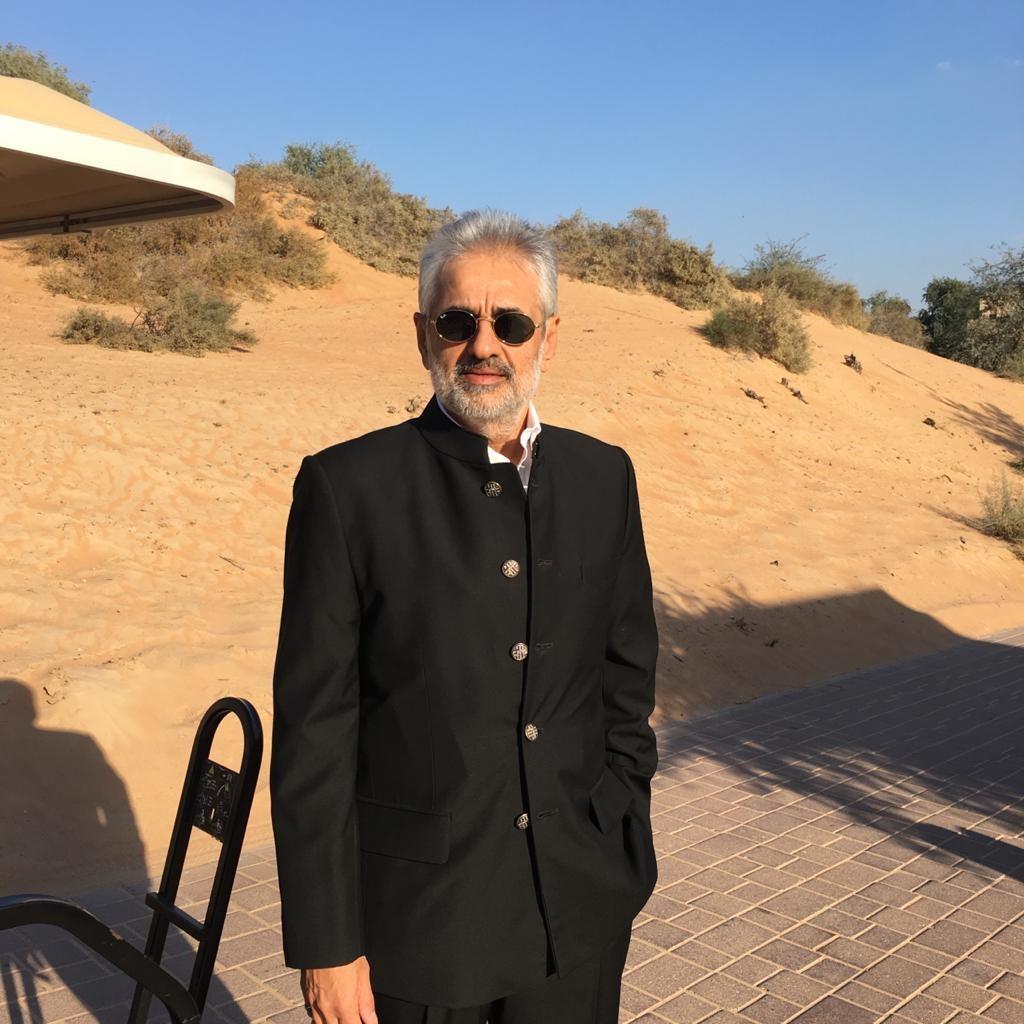 The Tata Group will takeover the state-owned airline Air India, after a successful bid of Rs 18,000 crore. The government held airline once belonged to the group, when it was started by JRD Tata in the 1930s. Deepak Talwar, a seasoned market analyst, provides insights on Tata’s return after 68 years and examines its impact on the aviation industry.

He says, “The privatisation of the airline marks a first major asset sale since 2004, and is one of the many moves by the government in lending a greater role to the private sector.” He adds that the airline was in desperate need for revival because of its inability to tackle the rising debt.

Of the total amount promised by the group, only 15 percent will go to the government and the rest will be used to clear the debt. Holding company Tata Sons bid for Air India was made via its subsidiary Talace, which it owns completely. Talace will cover Rs 15,300 crore of Air India’s more than 60,000 crore debt, while 2,7000 crore in cash will be allocated for the government’s equity stake.

One of the topmost market analysts in India, Deepak Talwar says, “Tata has had a pertaining interest in the nation’s aviation segment and currently owns major proportions in AirAsia India and Vistara. He adds, “Air India and its low-cost unit, Air India Express, collectively serve 55 overseas destinations, hold over 3,0000 landing and parking slots, operate 141-aircraft fleet of wide-body long-haul jets and narrow body planes for shorter flights, and the parent holding membership of the 26-airline Star Alliance, making the company an unrivaled fit for the Indian economy.”

The challenges at the forefront, however, remain. Air India is debt-laden, isn’t renowned for its service and is heavily staffed. Moreover, the government was demanding a private investor for the last 10 years, implying it was struggling all this while. All these factors lend instability to the scenario, but the strong brand recall can still save the airline.

At present, Air India has a total of 12,085 employees. Out of the total, 8084 are permanent while 4,001 are on contractual basis. Furthermore, 1,434 employees work with Air India Express. The government has asked the group to retain all the employees for at least one year, which the group will do. However, in the second year, Tata would make a call on who to retain and who to give voluntary retirement from the service.

Deepak Talwar explains, “The situation might not be as favourable as any company would have liked, but that is the sole reason Telson made the move.” He adds, “Air India being the country’s national carrier and a member of Star Alliance still has the potential. With Vistara and Air Asia’s integration with Air India, the recipients of the end service would increase significantly. Also, trust plays an important factor, which is already prevalent since Tata is not new into the industry.”

Today, Vistara’s services are largely hailed as among the best in the industry. For instance, the airline’s meet and assist service powered by AI, ensures departures and arrivals are smooth and hassle-free. This service is perfect for business travelers, senior citizens in need of help, first time travelers and passengers traveling unaccompanied.

The blueprint suggests that the collaboration could also heavily leverage Indian travelers from the Middle Eastern carriers because those flights usually halt and fly, and as a response to COVID-19, direct flights are in huge demand. The carriers will together have India’s second largest fleet after IndiGo.

The impact of such a move is immense even for the Middle-East based economies. Sir Tim Clark, President of Emirates, said that the privatised Air India will directly affect Emirates, but that his airline is up for the competition. Apart from it, stiff competition would be faced by the likes of Qatar Airways and Etihad Airways, who also fly to numerous destinations across the world. The idea behind making such a huge airline private is to give shareholders something more valuable and take India to new heights.

“The future is bright in all regards,” expresses Deepak Talwar. He informs that the firm is also setting up a short-term advisory team ahead of its takeover. This group will consist of key individuals from Tata including board members, global aviation specialists, and some top Air India officials. The unit is likely to discuss strategies for Air India and funding plans for the group’s airline business.

Tata has shown a great spirit in taking over this public sector undertaking and with their time and effort, Air India’s reputation as India’s national airline could completely overhaul.