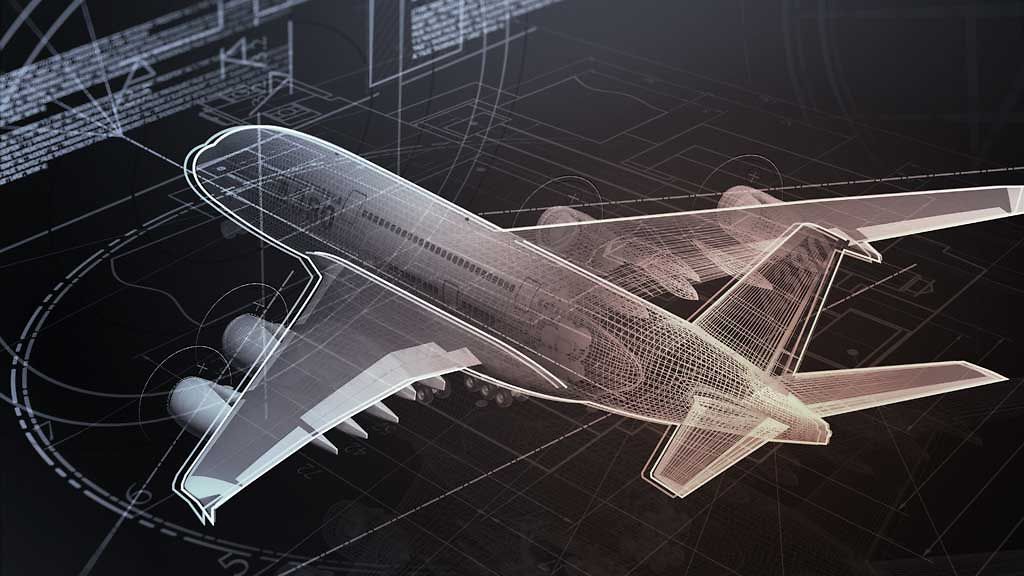 There isn’t a single industry where blockchain technology hasn’t made an appearance, but the question remains: is the aviation industry making the most of it? Did you know that blockchain technology is a critical component in creating a seamless travel experience in the airline industry? When most people think of blockchain, they immediately think of cryptocurrency such as bitcoin. However, we know very little about blockchain and its potential to transform the airline industry. Let’s take a closer look at how the concept of blockchain can help transform the aviation industry.

Its primary and most important feature is that it is secure and nearly impossible to tamper with. Therefore, any industry that relies heavily on data integrity, such as aviation, could benefit greatly from the latest blockchain technology trends. Some of the blockchain’s basic features are-

Decentralised: Because blockchain is decentralised, there is no governing authority or single person in charge of the framework. In other words, you can store anything from cryptocurrencies to important documents to valuable digital assets without requiring an intermediary or even the presence of a governing authority.

Immutability: Something that cannot be changed or modified is said to be immutable. Because it is impenetrable, no one can make changes to the system without informing the rest of the blockchain network.

Enhanced security: Using encryption in blockchain provides a very strong security blanket to the system. To provide additional security for users, blockchain employs cryptography, which is a mathematical algorithm that acts as a firewall against attacks. Every piece of information on the blockchain is cryptographically hidden. Therefore, it is safe to conclude that the information on the network conceals the true nature of the data.

Did you know that the greatest mystery in the airline industry is the disappearance of Malaysia Airlines Flight 370 in March 2014? There was a lack of information about why the flight pattern changed and where the flight was headed. Millions of dollars were spent to learn the fate of Flight 370, but nothing was accomplished. This mishap exemplifies the need for a better oversight system for such sensitive information. Because blockchain is already known for its tracking and transparency capabilities, here is what blockchain can do in aviation security:

Blockchain can be used to record the location of valuable assets in real time and with high reliability. During difficult times, information such as flight path, baggage onboarding, tracking down a lost entity, passenger details, and so on can come in handy.

Securing all flight-related data remotely on a blockchain backup record could add another layer of security to today’s vulnerable centralised systems. It will also ensure complete transparency and a streamlined process.

Blockchain can continuously update logs for each part of an airplane’s condition. This will help to reduce the time spent on routine plane inspection and maintenance. The science behind ledger technology has advanced to the point where continuous ledger updation leads to increased efficiency and utilisation. Blockchain can also aid in predictive maintenance and eliminate problems before they disrupt critical airline operations. MRO service providers can use blockchain to provide verifiable documentation for the components they service or install.

With the help of blockchain technology, the theoretical concept of smart tickets can be brought to life. This not only eliminates the need for paper tickets, but it could also be used to gain access to the airport lounge, accommodations, and so on.

Furthermore, storing smart tickets on a blockchain could help mitigate or completely eliminate the chaos caused by the failure of an airline’s or an entire airport’s centralised ticketing database. This type of asset tokenization will also evolve the booking system by removing the need for alternative forms of identification. We can conclude that the aviation blockchain infrastructure will be a game changer!

Customer experience is usually harmed by fragmentation. Inefficiency is a cost borne by the entire travel industry. Because consumers like to save a few pennies here and there, companies that organise travel bookings can be held liable for up to $269,000 in fragmentation costs.

In the aviation industry, blockchain technology has the potential to unify systems for various industries such as airlines and other travel industries such as ticketing, loyalty programmes, and non-airline logistical industries such as transportation and hotels. All travel-related industries could benefit from some streamlining in order to provide a more seamless experience and improve customer satisfaction.

Aviation is both one of the most regulated industries and one that requires radical optimization! You have been presented with one of the best solutions that can save airlines millions of dollars while also increasing customer satisfaction. To summarise, while the world is still learning about the full potential of blockchain technology, it is unquestionably the tool that will revolutionise the airline industry. I can’t help but wonder how amazing it would be to combine blockchain with other technologies in the aviation industry, such as the internet of things and artificial intelligence.

Forward-thinking airlines that have a blockchain development agency on their side and are willing to embrace other digital technologies to fundamentally rethink how they do business will reap the most benefits.