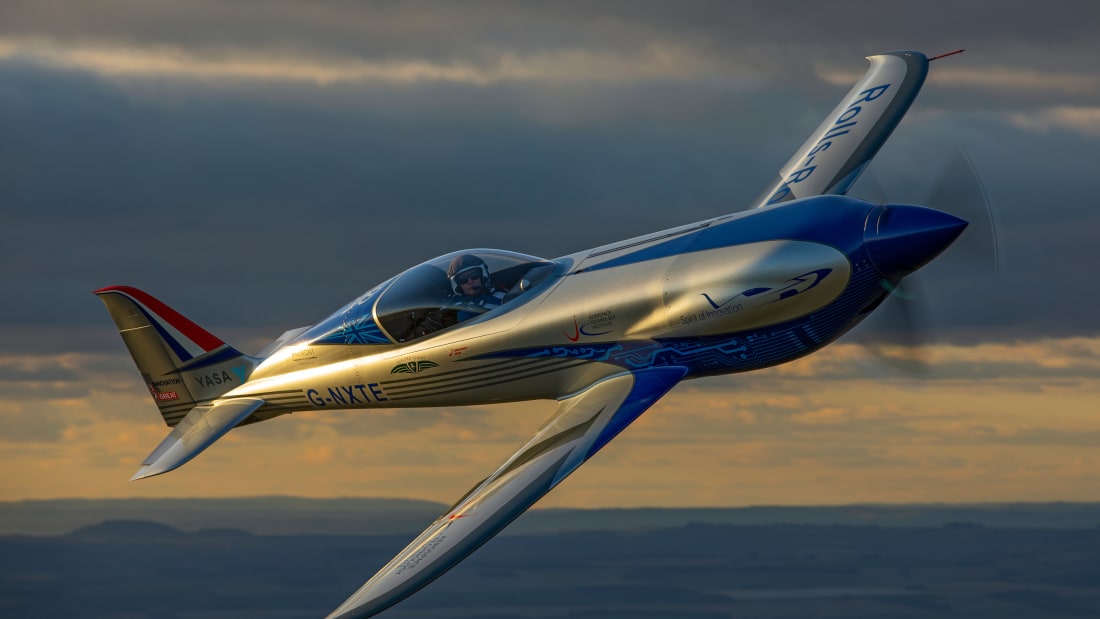 Commercial aircraft today are not particularly fuel efficient. The average 747, for example, consumes a gallon of kerosene-based fuel every second it is in the air. With 8.2 billion people expected to fly annually by 2037, carbon-free alternatives to Jet A-1 will be required to mitigate the industry’s impact on global warming. We are rapidly approaching the age of electric aeroplanes.

Since the late 1800s, when heavy lead-acid batteries were loaded onto early airships to power their propellers, pioneering researchers, scientists, and entrepreneurs have been working on the dream of electrified flight. We’ve also seen a variety of novel ways of powering aircraft while in flight, from conductive tethers stretching back down to the ground to solar panels to microwave energy transmission, but it wasn’t until the advent of relatively more power-dense Nickel-cadmium (NiCad) battery technology that human-scale free-flying electric planes became technically feasible.

However, even as battery chemistries have evolved and energy densities have increased over the last few decades, today’s cutting-edge Lithium-ion cells pose the same conundrum to the aviation industry as they do to the automotive industry: how to properly balance the energy-to-weight ratio of their batteries.

If a jumbo jet were to use today’s batteries, 1.2 million pounds of batteries would be required just to generate the power of the jet engine it would be replacing. Emily Pickrell, a This weight would require an additional eight jet planes just to carry it. And, as Li-ion technology has matured, annual increases in energy density have fallen to less than 5%, which is why a number of researchers and battery companies are already looking for the next breakthrough battery chemistry — whether that’s Sodium-ion (Na-ion), Lithium-metal (Li-metal), Lithium-Sulphur (Li-S), or Zinc-air (Zn-air).

Regardless of composition, batteries must become much lighter and more energy dense if they are to challenge and dethrone jet fuel, which has an energy density of 9.6 kWh/L, making the flammable liquid roughly 50 times as dense as today’s best li-ions. To be fair, due to inefficiencies inherent in internal combustion engines, that figure drops to around 14 times the energy density of a lithium-ion battery when equal weights of fuel and batteries are compared.

The lithium-ion battery in a Tesla Model 3 has an energy density of 260 Wh/kg, whereas CATL announced earlier this year that it had built a sodium-ion battery with a density of 160 Wh/kg (though it hopes to increase that to 200 Wh/kg by 2023). Lithium-sulfur batteries have demonstrated the ability to store up to 600 Wh/kg, but they face significant longevity challenges (the chemistry tends to eat through electrodes) before they can be widely used. Currently, two- and four-person small aircraft outfitted with electric power systems typically operate at 250-270 Wh/kg of specific energy, but industry experts believe energy densities will need to reach 350-400 Wh/kg before the electric aviation industry truly takes off — something that could happen within the next few years.

Another critical test for electric aviation is preventing and mitigating thermal runaway. When a battery cell, or even a section of a single cell, fails due to mechanical, thermal, or electrochemical failure, the temperature can rise above safe levels, causing the cell to first produce lithium off-gasses, causing the cell walls to bulge, then rupture, releasing the entire energy reserve. When a cell bursts, it can cause damage and overheat surrounding cells, resulting in an explosion and fire. When that happens to a Chevy Volt, the car is likely a write-off (hopefully it didn’t also set your house on fire), but if it happens in-flight on an electrified 747, the loss of life is catastrophic.

Early detection of cell failures is critical for reducing the likelihood of a full-blown runaway. Because off-gassing typically occurs minutes before a cell ruptures, the presence of a monitoring system that compares data collected by sensors close to a lithium-ion battery to data collected by a reference sensor further away can detect the presence of a failing cell. Fire suppression systems armed with inert gas can also be used to negate any gases that have already been released, preventing the offgasses from reaching combustible levels when mixed with atmospheric oxygen. Of course, regular maintenance and thorough inspections aid in preventing cell failures before they become explosive.

Battery electric planes will also present unique challenges in terms of balancing air speed and range, though for Rolls-Royce, it’s not even a question — it’s all about speed. Rolls-Royce has been quietly working on Project ACCEL (accelerating electrification of flight) for the past few years, building a battery-powered racing plane called Spirit of Innovation in an attempt to set a new world air speed record.

The previous record was set in 2017 by an electric-powered Extra 330LE powered by a Siemens eAircraft-built power plant, which achieved a top speed of 209.7 mph (337.5 kph) over a 3-kilometer course. The World Air Sports Federation (FAI) certified the feat as the fastest electrically powered flight by an aircraft weighing less than 1,000 kg at takeoff, breaking the previous record (set in 2013) by just over 8 mph (13 kph).

Along with the 3-kilometer record, Rolls-Royce has the opportunity to set FAI records for a 15-kilometer distance and time to altitude, or how quickly the plane can take off and reach a specific height. It has to be a significant number. We intend to fly at speeds exceeding 300 miles per hour. We’ll see how far we can get. 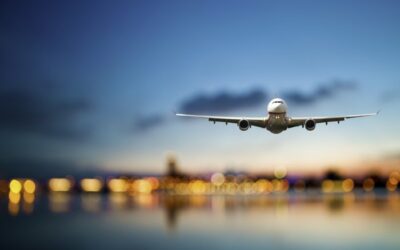 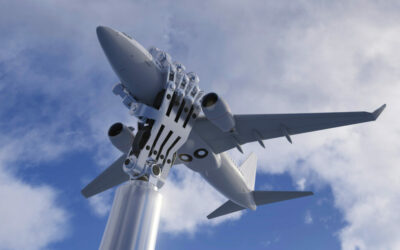 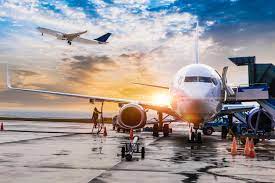