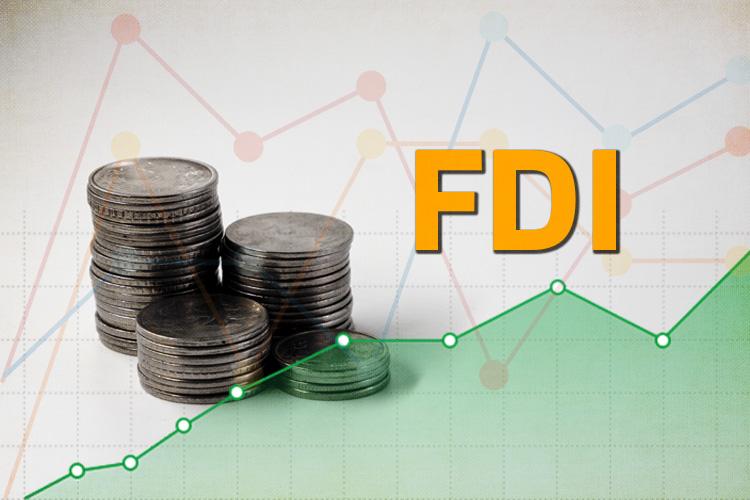 Foreign Direct Investment or FDI refers to a long-term investment by an investor in an enterprise of another economy. This results in lasting interest with significant influence over the cross-border enterprise. It typically occurs through mergers and acquisitions or setting up of the business operations by the investors in a foreign economy.

In India, FDI is an important monetary source for economic development. In the wake of 1991, economic liberation started and since then FDI has steadily increased in the country. Now, India is a part of 100-club on Ease of Doing Business (EODB) and globally ranks number one in the greenfield FDI ranking.

Henceforth, India marks to be a preferred destination for foreign investors as the recent upsurge in flow of funds into the country is quite remarkable and encouraging.

It is backed by the 2020 World Investment report of the United Nations Conference on Trade and Development (UNCTAD). It noted that India jumped from 12th spot in 2018 to 9th spot in 2019 on the list of global top 20 recipients of FDI. Simply put, India was among the top 10 recipients of FDI. Also, the inflows into India increased from US$ 44 billion in 2018 to US$ 51 billion in 2019.

Furthermore, as per the quarterly fact sheet on FDI released on 27 November 2020, by the Department for Promotion of Industry and Internal Trade (DPIIT), FDI in India accounted to US$ 30 billion during the first half (April to September) of the fiscal year (2020-21).This as compared to the same period for FY 2019-20, recorded an increase of 15 per cent.

From my standpoint, India has become a focal point for foreign investments because the nation offers several allurements. It’s large and expanding market size seeks growth in the future because currently out of 1.3 billion population, 400 million people are the mainstay of consumption expenditure. In view of the focus of the present government on rural areas and farmers, rural India is also emerging as a promising market for all types of consumer goods; even branded ones.

Another reason for FDI to view India as an emerging destination is the pandemic, since the world is combative against China being the epicentre of coronavirus. In that case, the disease has led many companies to de-couple their supply chains from China and relocate. For instance, the German shoe company Von Wellx has recently collaborated with an Indian company named Latric Industries Group and shifted its manufacturing units to Agra’s Exports Promotional Industrial Park.

Moreover, the country’s digital revolution is enticing enough to attract FDI. While technology is expanding its wings in various sectors of the Indian economy including banking, finance, taxation, e-commerce, agriculture, rural development, and governance, India’s biggest improvement in 2019 was in the technology sub-factor level, where it held first position in telecommunications investment. Therefore, technology, competition, and benchmarking to the best international practices are the driving force of India’s developmental efforts.

In addition to all these factors, I have an impression that – well-managed public finances, robust and resilient financial system, strong and diversified infrastructure and logistics base, innovations and start-up hub, and political stability and cordial international relations are functioning in a supporting capacity for India to become the next destination for Foreign Direct Investment (FDI).

Since the country has been attracting high foreign investments globally, the government of India has left no stone unturned in making it the best destination for investors. Because of reformed FDI policies and the business environment, major countries of the world are investing as they see huge potential in the country. Therefore, it will be exhilarating to witness the growth of India in the field of foreign investments. 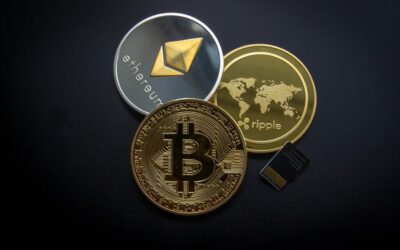 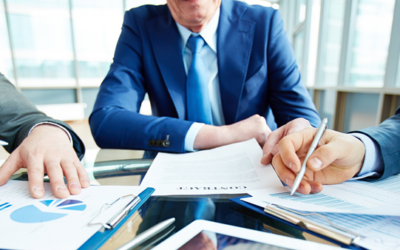 An open opportunity for small investors was announced by the RBI to directly access its government securities trading platforms. It mentioned in its statement on Development and Regulatory Policies that retail investors can open their gilt accounts with the Reserve... 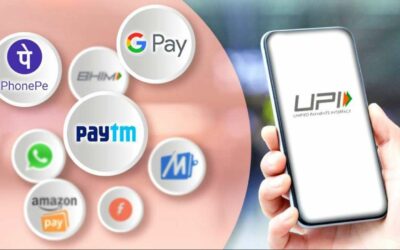 There is no doubt in saying that UPI or Unified Payment Interface is the biggest revolution in India post-independence. Today, India is the world's largest real-time payment market. Launched in 2016, this applied science has been a great success domestically. Digital...