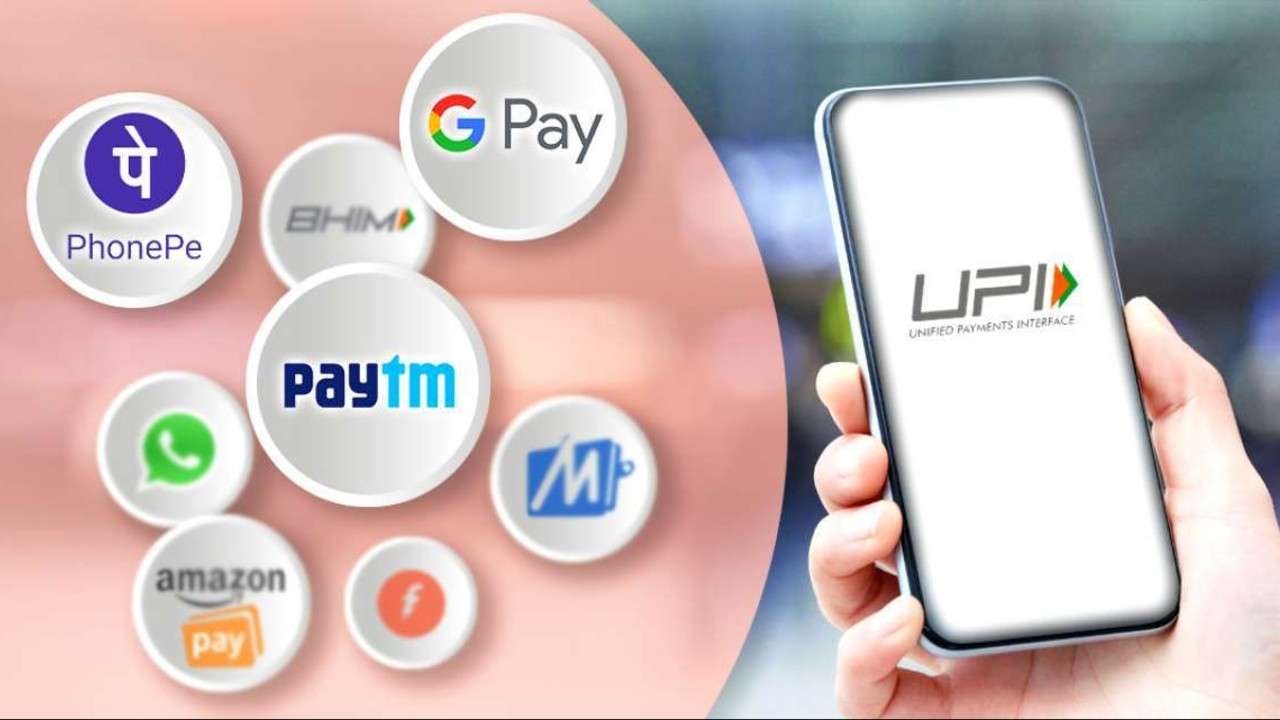 There is no doubt in saying that UPI or Unified Payment Interface is the biggest revolution in India post-independence. Today, India is the world’s largest real-time payment market.

Launched in 2016, this applied science has been a great success domestically. Digital transactions through UPI hiked phenomenally during the pandemic in 2020-21. Ten years ago in 2011, an average user made not more than six digital transactions in a year. As opposed to this, more than 22 crores UPI financial transactions worth Rs. 41 lakh crores were recorded during 2020-21.

The National Payments Corporation of India (NPCI), did not expect the growth of the UPI system in such a short span of time and also did not expect that the rest of the world would start to take notice of it.

Learning from India, several countries have evinced interest to replicate the model. In fact, Google LCC suggested the US Federal Reserve to follow India’s UPI example and build FedNow.

Reportedly, the board of governors of the Federal Reserve published a paper where the paper proposed to develop a new inter-bank 24×7 real-time gross settlement service, which would support faster payments in the US The central bank invited suggestions from relevant stakeholders on what the design and features of the FedNow service could look like. The service is expected to roll out by 2023 or 2024.

Digital transactions made possible through UPI are essentially a convenient option because of several reasons. The three pillars of Unified Payment Interface technology are – simple to use, free of cost, and instantaneous. In a world where people are looking for efficient payment solution spaces, UPI is a boon for Indians.

In my opinion, digital transactions have surged and customers have quickly adapted to it because the interface allows people to transfer money seamlessly through a single window, using someone’s virtual address or via a QR Code. As smartphone penetration continues to surge allowing more people to get the mobile payment app, UPI will only continue to pick up speed.

Digital applications including PhonePe, Paytm, BHIM, MobiKwik, and Google Tez, now known as Google Pay stand as the most popular UPI platforms. They let you link your bank account and make transactions safely by using just the UPI ID of the user and receiver. The transfer is directly to and from the bank. From my perspective, it is one of the most secure platforms for cashless transactions and is supported by various safety features. It lets you set up a four or six digit UPI PIN. While in case your phone gets lost, you can block it as a safety net against identity threats, and have to re-initiate the verification process, once you change the phone number.

While ensuring safety, UPI continues to be free and simple, with extra features to expand the omnichannel experience expected in the future to bolster it and the market further. 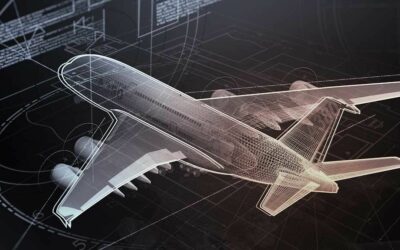