The future of aviation in India 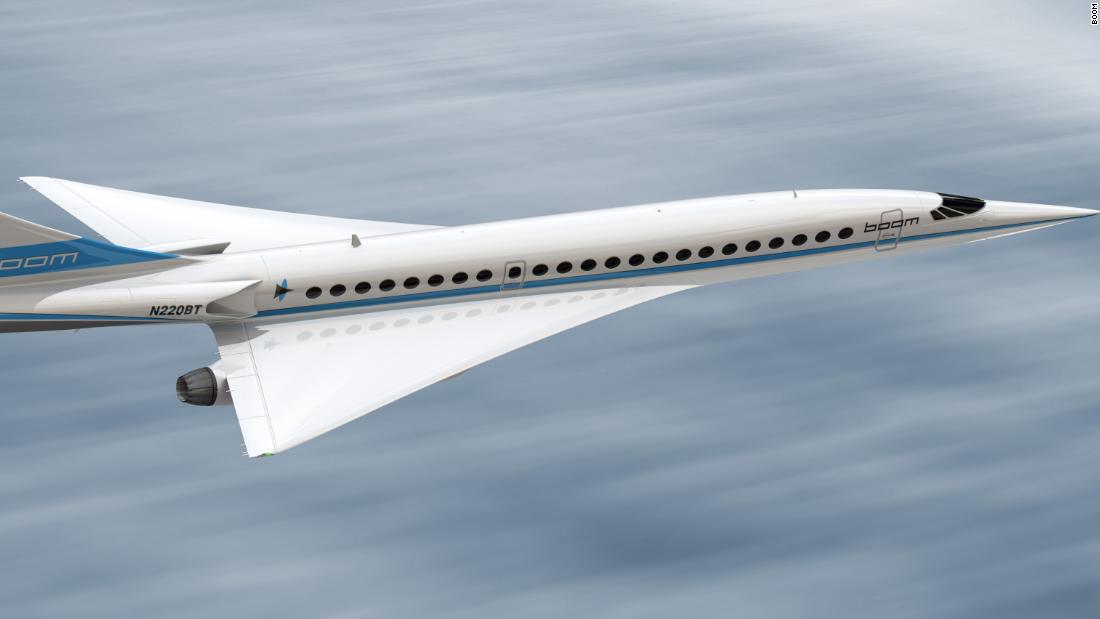 As opposed to the rest of the world, the number of travellers in India is two against hundred. The positive side to this fact is that India has a scope for enormous growth in the aviation sector. This is the main reason for foreign capitalists to invest here. Securing ninth position in the civil aviation market in the world, the Indian aviation market is rushing to be at the third position by the year 2024, as per the data by the International Air Transport Association (IATA).

The growth of aviation in India can lead to multiple positive effects on the country’s economy in terms of investment, tourism, and employment. Several plans made by the Indian Government are working in the direction of promoting this sector. Through supportive policies, infrastructure development, and job security, the government is on its way to progression of aviation.

Covid-19 has left no industry untouched. It’s undeniable that the aviation sector also suffered from the wrath of this disease.

Indigo, holding 53 per cent market share, is the largest Indian aviation company. Even after being at the top, the airline posted a consecutive loss of Rs. 1100 crores. Spice Jet eroded its net worth and is looking for funds to scale up its cargo business, where it has a five per cent share in the outbound cargo of India. Go First, earlier known as Go Air, is planning to raise Rs. 3600 crores for IPO. Jet Airways has shut their operation and is waiting for new owners.

Air India, being a government organisation, suffered other operational losses. However, India’s state-owned carrier was amalgamating huge losses even before the pandemic kicked in. The government put up its public sector asset for sale almost 10 years ago, which was recently taken over by Tata Sons subsidary, Talace. The winning bid was placed at Rs 18,000 crore out of which 15 per cent or 2700 crore in cash would be channelised towards government’s equity holding. The remaining would be used to pay off 15,300 crore of 60,000 crore debt, Air India has amassed over the years. I reckon the move is one of the best ever, and the airline’s image would completely change with Tata’s in the mix.

Considering the setback, Indian aviation is still on its way to flourish. According to the predictions of the India Brand Equity Foundation (IBEF), despite the obstacles, Indian aviation holds the potential of making its place at the third position in the civil aviation of the world. UK’s Flybe and Virgin Atlantic, Chile’s LATAM, Air Mauritius, AeroMexico are either at a shutdown point or facing bankruptcy protection.

In my opinion, one area of concern is the financial sustainability of the Indian carriers, which are facing a double whammy of steeply rising fuel cost and the decline in the value of the Indian rupee. The financial health of Indian airlines is worrisome due to these two macro-economic factors.

Having said which, the Indian government has come up with an investment of USD 1.8 million into the infrastructure of airports. In consonance with this plan, the Ministry of Aviation has introduced NextGen Airports for Bharat (NAFB) Nirman, under which a five-fold expansion in airport capacity to handle a billion trips a year is planned.

On an average, each member of the Indian population flies just once in eight years. I think we just need a bit of an increase in trip frequency and get a massive increase in demand to travel. Normally, the number of passengers should triple between now and the year 2035. There’s a possibility of reaching 500 million passengers flying in, out, or within India.

The launch of Akasa airlines combats the issue of affordability for passengers. It is a fleet of ultra-low-cost carriers. In my opinion, it is the D-Mart airlines, where the price of tickets is lower than the low-cost carriers like Indigo and SpiceJet. Considering the thin profit margins in the aviation industry, combined with fluctuations in demand, they cut costs at every single step. Starting from seats, parking fees, and downtime, all the way up to efficiency and the finance of the aircraft.

The future of aviation in India is bright. According to IATA, within the next 10 years, India will overtake Germany, Japan, Spain, and the United Kingdom to become the world’s third-largest passenger market. This marks an opportunity for airlines serving the Indian socio-economic class.