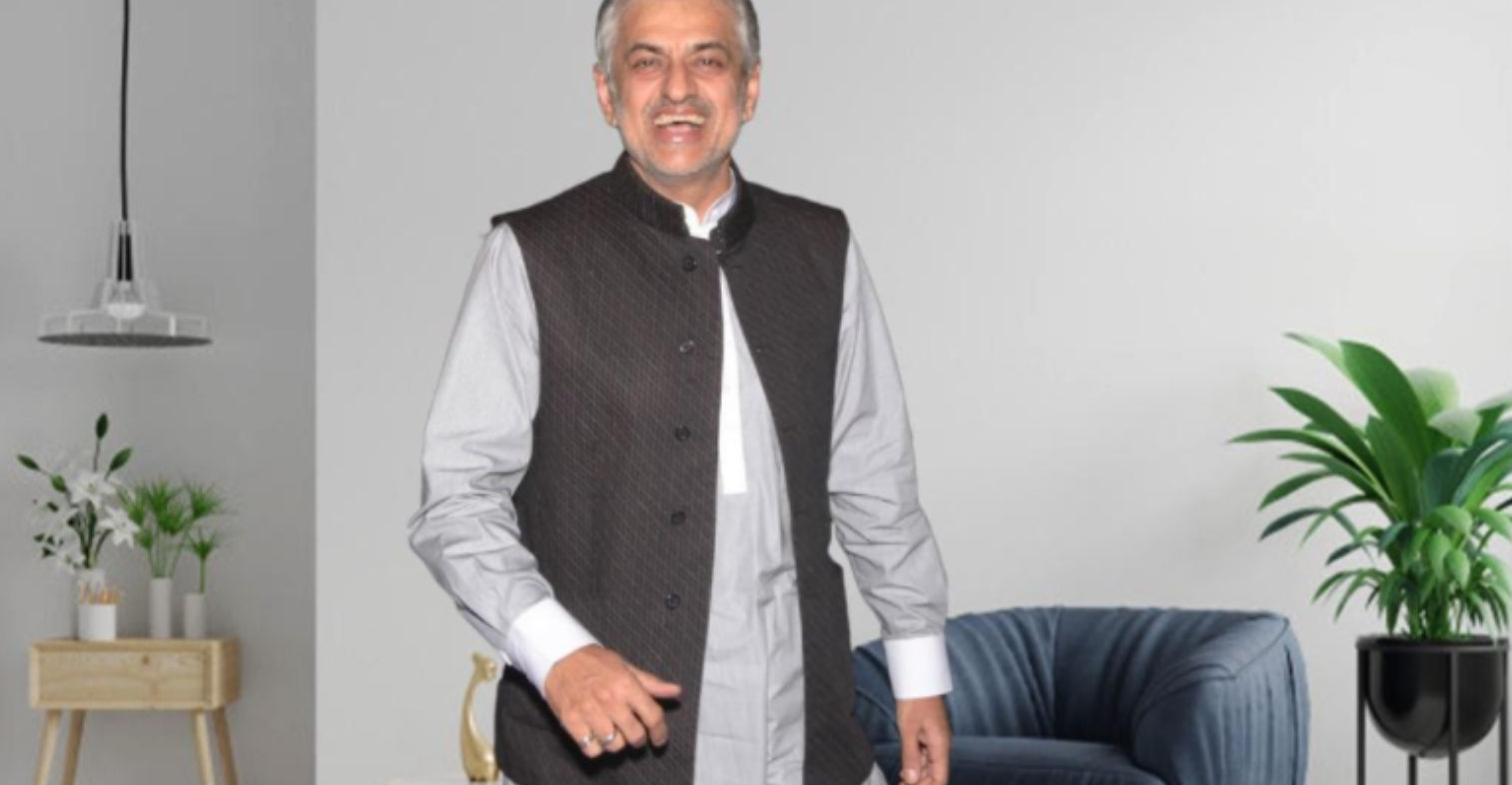 Mumbai: Privatisation may be a dirty word in India’s current political lexicon but the government is clear about dividing business sectors into strategic and non-strategic parts, a seasoned business analyst has said.

Opposition political parties have raised their pitch against such sales, arguing it will destroy the basic, socialist fabric of the nation. But the government has laid out a very detailed plan for the nation.

Seasoned market tracker Deepak Talwar said it is all but clear that the government wants to retain the bare minimum number of Central Public Sector Enterprises (CPSEs) and will privatise the rest. He also stated, “For all non-strategic sectors, the government wants to privatise all CPSEs, the boldest departure in intent from the Nehruvian management of Indian economy.”

Talwar said it appears that the government is getting ready for a serious push on privatisation.

Prime Minister Narendra Modi has already made an emphatic case for divestment on February 24, 2021, three weeks after the budget speech of Finance Minister Nirmala Sitharaman. “The PM gave a strong message in support of privatisation and asset monetisation plans.”

Market Veteran Deepak Talwar said the government’s privatisation push comes at a time when every country in the world is turning inwards. The government also wants to focus on AtmaNirbhar Bharat, a concept pushed by the government since May last year.

“The government is clear that Make In India is not to substitute imports but making for India, and making for the world. The key sectors for the government are atomic energy, space and defense, transport and telecommunications, power, petroleum, coal and minerals and banking, insurance and financial services,” stated Deepak Talwar.

According to him, the classification shows that the government will not compromise on Indian sovereign security and monetary interests and natural resources.

The experienced market analyst also said “The government knows it is not an easy task. For example, if the government can work through the tough bank unions, the task of dealing with other labour unions will become that much easier.”

But the disinvestment will bring in the much-needed cash in the government’s coffers for its burgeoning social sector costs, especially for those living in the hinterland.

Talwar urges it is a tough call, especially in a country that has over 32 lakh Central government employees and many more working on contractual payrolls. “The government will also face shrill and vocal criticism from the opposition parties. And there could be some serious social media attacks.”

But PM Modi is convinced of its privatization agenda and the benefits it will bring to the government and the masses, adds Talwar. “This will be a new Indian economic journey on a less traversed road and the PM seems supremely confident.” 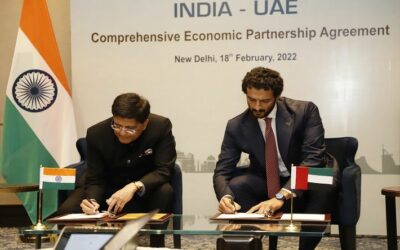