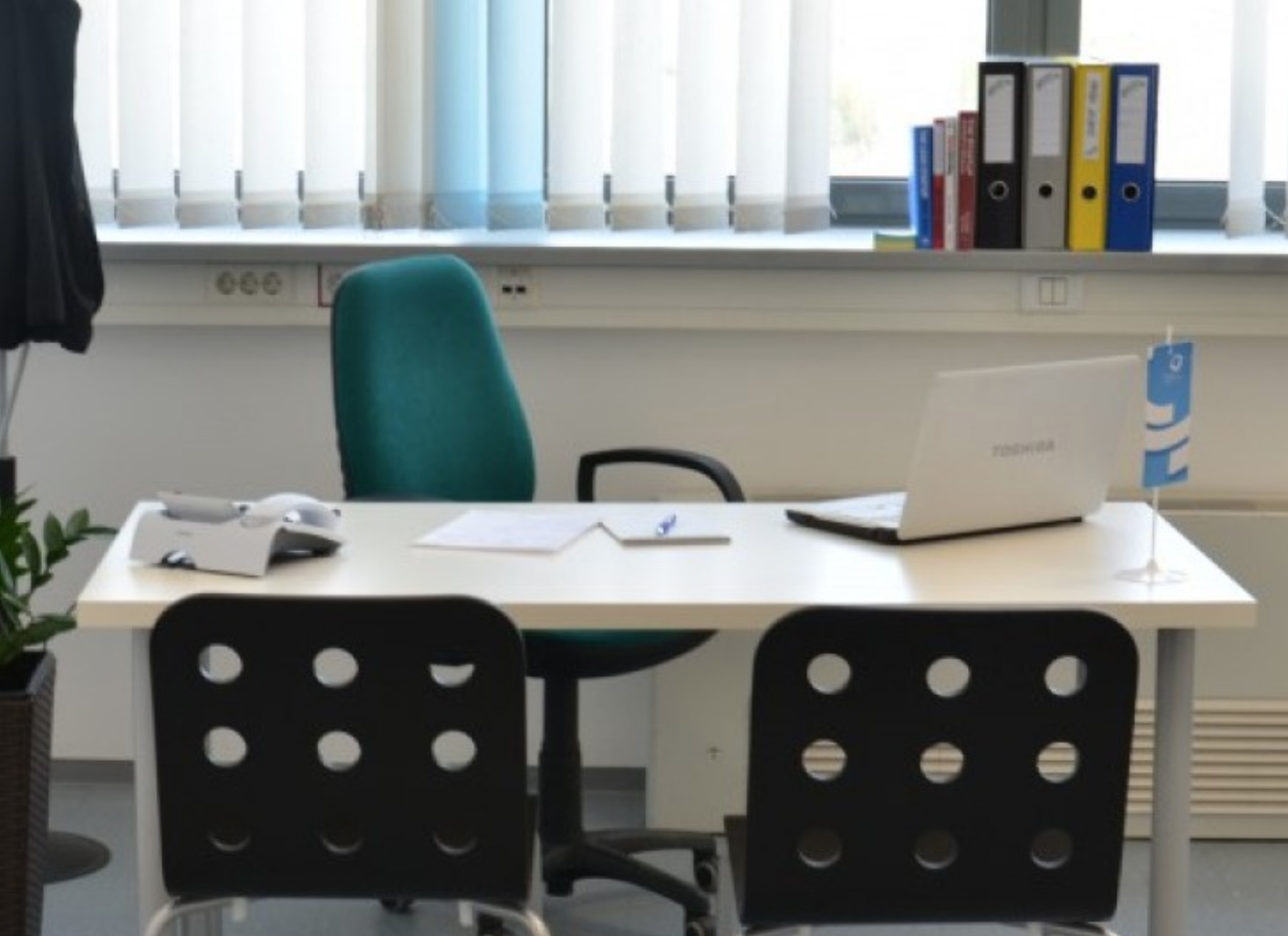 Owing to what his father had taught him while frequently traveling across the nation, he became more inclined towards understanding India deeply and working for its development

In a recently published article, Deepak Talwar had called lobbying in India that is “plagued by taboo and misconceptions.” Today, one of the few leading global lobbyists, he shared why he chose the profession which is often painted grey by many in India.

Talwar kickstarted his career with the idea of attracting businesses into India at a time when the nation was entangled in corruption and maladministration. It all began with his father, working with a major oil conglomerate, he had to travel across the nation frequently. It was when India was evolving to become one of the largest democracies and he was introduced to the functioning of the state system and its nuances since his father was dealing with various governments and institutions.

“I grew up in the 80s. My father, in the course of his job, traveled all over India working with an Oil firm, understanding – in the process – the functioning of various systems as existed due to my father dealing with stakeholders including the state governments. In short, he understood the functioning of a nation, so did I because I traveled with him all over the country. My father encouraged me to think about the nation. I listened to him every time he returned from the office and chatted with me for hours. He had a great vision for the nation. For him, the nation came first, over anything and everything,” recollected Deepak Talwar.

In the 1980s, the nation was evolving at a rapid pace and was witnessing several political turmoils. From the assassination of Indira Gandhi to series of corruption allegations on the succeeding government, the 1980s was full of uncertainties. However, with the coming of the 90s, India observed some of the historic changes, especially in financial contexts. “Than eventually came in the 90s when the country’s coffers had dried up and corruption reached an all-time high. It is a pity that very few in India realize how dramatically the 1980s transformed the nation. It was true, yet accidental at times. The changes were traumatic, cataclysmic, with deep tremors shaking the very foundations of our banking system and the entire country’s economy.”

“Global communication guru Marshall McLuhan, known for his great ideas and one-liners, once said “When you change just the medium of communication — not the message — you can easily transform the way people think. You change societies. And sometimes you change governments.” In some way, it worked exactly the same in India,” he added.

In the 90s, when the Indian economy was liberalized, globalized, and privatized, Deepak Talwar saw it as an opportunity in disguise for making his career flourish while serving the nation at the same time. Thereafter, he is credited for pulling in some of the biggest international firms to India. This enabled me to bring in some of the largest corporations to invest into India with an accumulative investment of over 50 billion USD.

“I worked overnight, seven days a week to get some of the biggest brands to do business in India. I was not only getting business for India, I was putting India on the world map. I helped the government turn India into a fascinating investment destination,” he said.

Deepak Talwar, who succeeded in serving some of the biggest global companies, eventually failed at home to persuade the government to grant lobbyism a professional status. Unlike the US, lobbying in India is still considered sinful and maligned. While sharing his experience of his visits to Delhi’s corridors of powers, he said, “Now I must admit that there were some who did not like me, they were bureaucrats who felt I was explaining to the secretaries and the ministers what they should have done. And then there were some who were part of the great Indian bureaucracy which – for generations – attached a stigma to all those in the trade and labelled them squarely as “fixers”. I often told them that instead of castigating me and those in the business, they should encourage the government to grant lobbying a professional status on the lines of US government policies.”

Despite a legal vacuum for lobbying in India, Deepak Talwar has established himself as one of the top priorities of the International corporations for handling their corporates affairs. Coca-Cola, General Motors, Air France, Vodafone, Emirates, AMWAY, Nokia, Fosters, and Carlsberg Breweries amongst others are some of his clientele that has made him a top-notch corporate lobbyist and consultant in India and abroad. 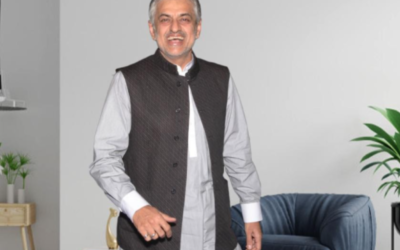 Mumbai: Privatisation may be a dirty word in India’s current political lexicon but the government is clear about dividing business sectors into strategic and non-strategic parts, a seasoned business analyst has said. Opposition political parties have raised their...