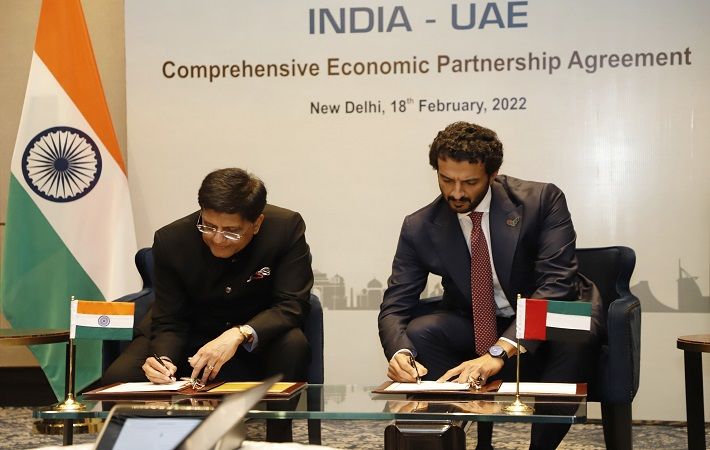 By Deepak Talwar, a season market analyst and lobbyist

India and the United Arab Emirates have agreed to boost bilateral trade to $100 billion by 2030, creating lakhs of employment opportunities. The comprehensive free trade deal between the two countries is expected to benefit roughly USD 26 billion in domestic products such as diamonds and jewellery, which are now subject to a 5 per cent import charge by the Gulf country.

The Comprehensive Economic Partnership Pact, or CEPA, was signed by India and the United Arab Emirates on February 18th 2022, marking the first free trade agreement inked by the Indian government since taking power in 2014. The agreement was reached in a record-breaking 88 days and will take effect in May. It intends to increase non-oil commerce between the two countries from $45 billion in 2021 to $100 billion in five years.

I would have you know that under the terms of the deal, the UAE will reduce tariffs on 80 per cent of its tariff lines, which account for 90 per cent of India’s value-added exports to the UAE. This is especially crucial for exports in highly competitive categories like textiles and apparel, where India’s exporters have hitherto faced a competitive disadvantage due to import barriers. And, I want to point out that Indian textile and leather exports are now subject to a 5 per cent charge in the UAE, while competitors’ products from Vietnam and Bangladesh are duty-free. Over the next 5-10 years, zero-tariff access for Indian products to the UAE will increase to 97 per cent of UAE tariff lines, equating to 99 per cent of India’s exports by value. Gems and jewellery, textiles, leather, footwear, sports goods, engineering goods, autos, and pharmaceuticals are all expected to benefit. The agreement, which is set to take effect in the first week of May, is projected to result in the creation of an additional 10 lakh employment in India.

For your perusal, India has omitted certain commodities from the deal, citing a sensitive list of products that account for 10 per cent of tariff lines that are fully excluded. The deal excludes dairy, fruits, vegetables, cereals, tea, coffee, sugar, food preparations, cigarettes, toys, plastics, scrap aluminium, and copper, among other things. Other areas, such as those where domestic production has grown rapidly or where the government is incentivizing manufacturing through production-linked incentive schemes, have been left out of the agreement.

India included a chapter on digital trade in the India-UAE CEPA for the first time, signalling India’s openness to explore this topic in bilateral accords. India has repeatedly refused to participate in WTO debates on e-commerce, citing worries that WTO-proposed e-commerce rules would undermine local trade. Regular communication between regulatory organisations on both sides would be maintained in order to harmonise regulatory requirements for managing digital trade between India and the UAE. 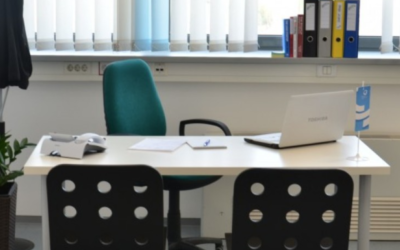 Owing to what his father had taught him while frequently traveling across the nation, he became more inclined towards understanding India deeply and working for its development In a recently published article, Deepak Talwar had called lobbying in India that is...